I am a performer, choreographer, teacher and dramaturg based in Zürich, Switzerland.

I started my education at the Zürich-Tanz-Theater-Schule and later moved to the Netherlands to do my Bachelor's at the Amsterdam School of the Arts, where I graduated in 2016. After graduating, I danced for various choreographers: Guy Nader & Maria Campos (ES), Liat Waysbort (NL), Michael Wälti (CH), ICK Amsterdam (NL) and many more.

As my interests in movement and research got clearer to me, I was able to build deeper and more continuous relationships with some choreographers. From 2017-2020 I worked with Jen Wren’s Slanjayvah Danza (UK) on a regular basis. In 2022, I was part of the creation and performances of the piece Warning for Contemplation Section by Elenita Queiróz, which premiered at the Tanzhaus Zürich and toured in Switzerland.

In addition to my work as a dancer, I have been working with the Amsterdam dance collective CHRONOS, which I co-founded in 2015 and have created several solo works and interdisciplinary performances as a choreographer. My latest solo project Der Boden ist verhältnismässig hart was selected for the SHOW-OFF 2022 at the Tanzhaus Zürich.

In summer 2021, I started a Masters degree in Dramaturgy at the Zürch School of the Arts and I am starting to do more work as a dramaturg. As a dramaturge and choreographer, my main focus is on connecting choreographical skills of arranging bodies in time and space with dramaturgical questions such as: How does the work relate to societal forces, canonical narratives and the conventions of theater? How can the work be contextualised to make it more accessible? I currently work on developing performative formats that blur the division between audience and performers.

As if this wasn't already enough, I also co-lead the organisation KlimaKontor. We are working on strengthening the connection between climate justice and the performing arts. We organise panel discussions, workshops and are involved in various initiatives.

For collaborations, inquiries and proposals, contact me via social media or e-mail. 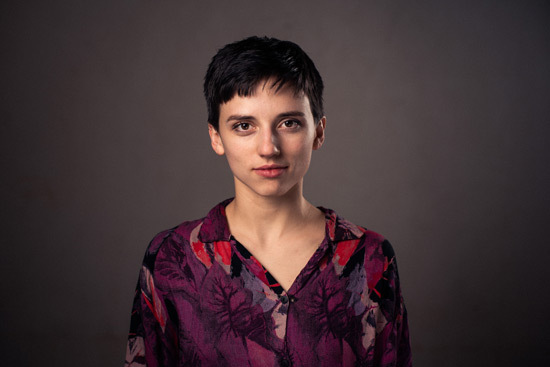 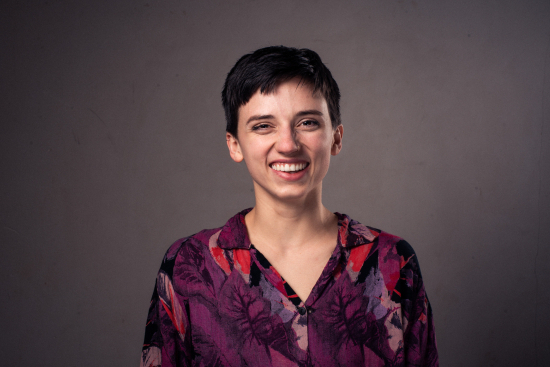